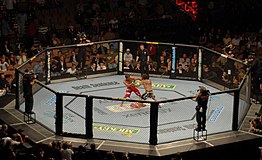 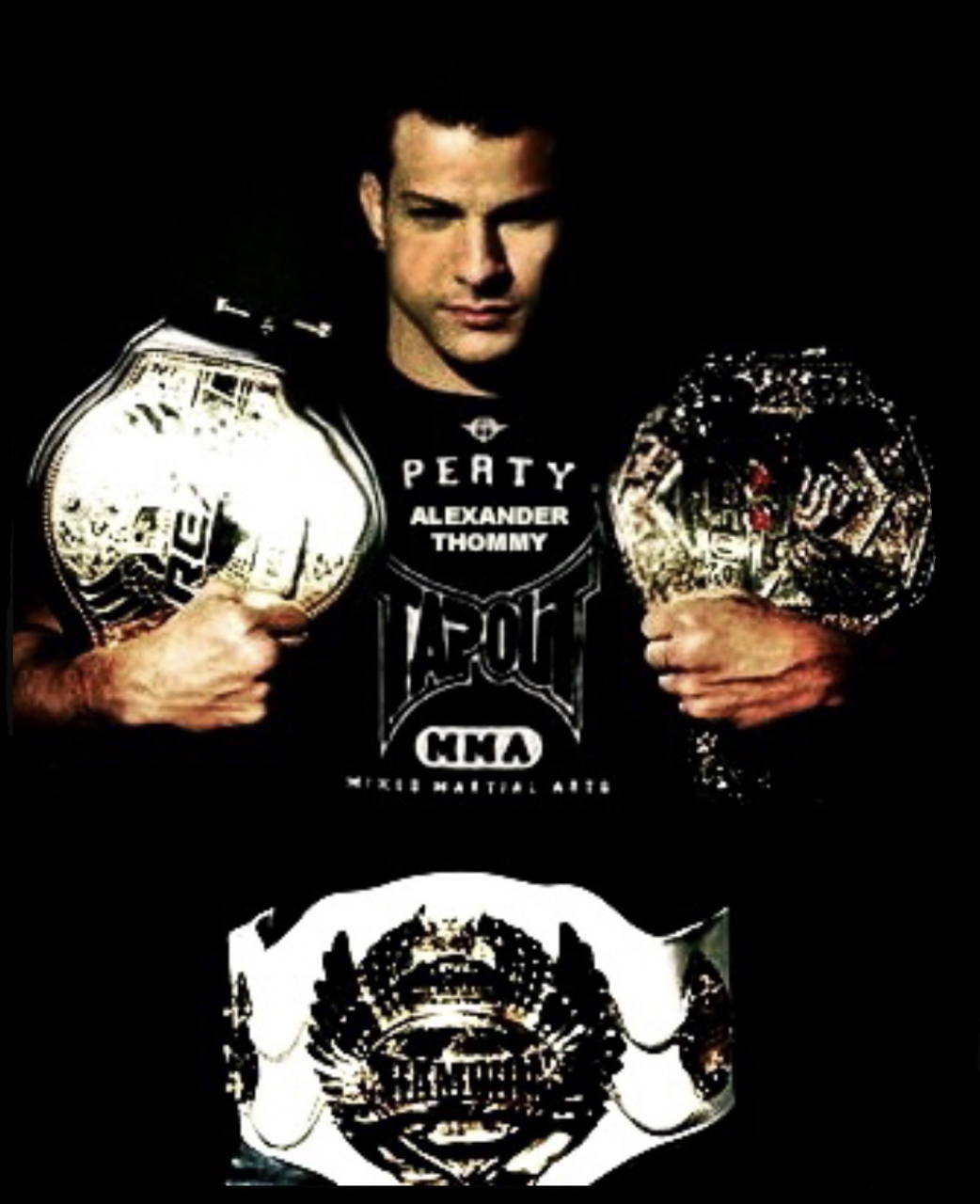 It was a huge night for MMA Worlds (UFC - FFC 706) Saturday Night with a newsworthy episode of Main Event, and one of the big talking points to come from the show was the return of MMA Hall of Famer Alexander Thommy. In recent years it has always accustomed us to returning in the period preceding the Hot Season. And Alexander Thommy hasn't been stopped by the pandemic in 2021 either. He will be the one to challenge Drew Myery for the MMA Universal Championship on the night of Friday December 31st and Saturday January 1st on the MMA Network. And he, a Fighting legend who started off from American Wrestling, at 33 is still hungry for success: "First of all I am interested in being a good person, then I still feel the strong desire to win", says "The Game". After this night, with the victory of the third World Champion belt, in the second Round, he leaves the building without a press conference and with the direction towards the new Match on December 18th for the European Title and then the grand finale at the end of the year. The only statement released at the end of UFC - FFC 706 was “It's a challenge to myself, I like to confront these guys. The next is one of those who will be the image man of the federation in the next few years, but I wonder if he is ready to share the ring with me ... I don't know, the only way will be to beat me. " The challenge is open, and now 2021 has a new Italian on the top of the world.