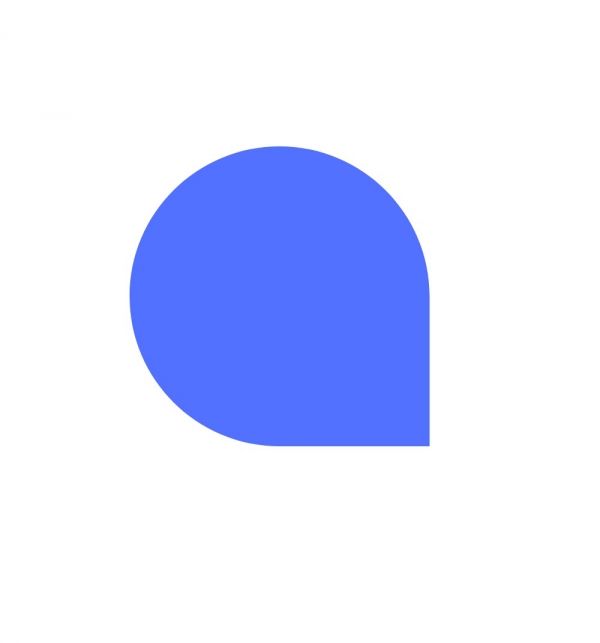 ALS, also known as Lou Gehrig’s disease, affects over 100,000 people worldwide. Currently, there are no effective treatments, largely due to a poor understanding of how the disease begins and progresses at the molecular level, so it is invariably fatal. Among the pivotal cellular phenomena, the researchers noted that the motor neurons of ALS patients contain excessive aggregation of a protein called TDP-43. Because the TDP-43 proteins blocked in these aggregates cannot perform their normal function, scientists believe this accumulation contributes to motor neuron degeneration, the hallmark of ALS. A few years ago it was understood why these aggregates appear: it is cellular stress due to the formation of free radicals (ROS). Although the formation of these intermediates is a normal phenomenon in all cells, in the case of ALS, scientists suspect that there are environmental toxins that over time lengthen the production of ROS, eventually causing the aggregation of the mutated TDP-43 protein. https://www.medicomunicare.it/2021/09/16/investigations-on-als-to-adjust-protangleins-could-you-put-the-right-tool-out-of-the-pocket/