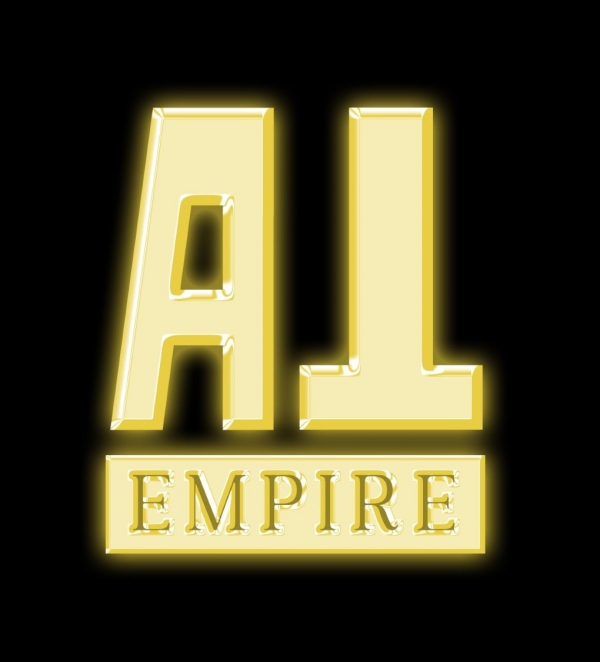 Who is Rhyme Assassin...? 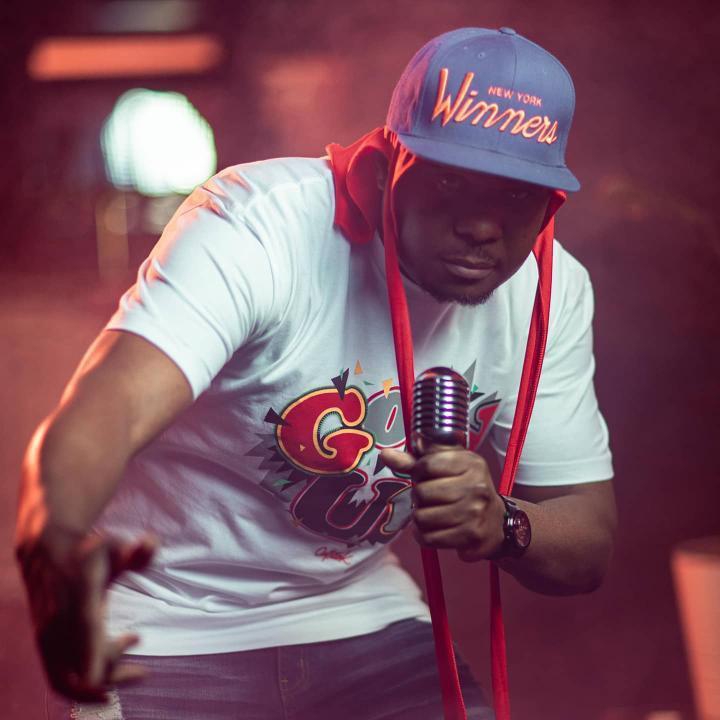 My name is Tichaona Brian Monera but behind the microphone and onstage I go by my name “Rhyme Assassin” I'm 40 years old and currently I stay in the United Kingdom though my roots are in the motherland Zimbabwe to be specific. I'm quite the jack of al trades an Accident and Emergency Nurse Practitioner by day and an emcee by night. I also dabble in Entrepreneurship because multiple streams of income are the new sexy My passion from music was influenced by the many great rappers I grew up listening to Krs One, Rakim, Rass Kass, Chino XL, Def Squad, Foxy brown and many more Nas,Immortal Technique to the Wutang Clan. Their ability to mould words and create magic in the booth inspired me to pick up a pad and a pen in order to tell my story and the tales of my people. My genre of music is HipHop in its purest form inspired by the greats and learning from the present day crop of artists and the futurists. When I started impacting lives with my music,winning multiple awards and topping charts back in Zimbabwe I realized rap was more than a hobby but my actual reality hardwired in my DNA I have a number of singles already out featuring some of the greatest artists from Zimbabwe e.g Ti Gonzi and Trevor Dongo.As we speak I'm working on my debut yet to be titled album and though I can't reveal much at the moment the outlook is more international from the features to the production including Saigon, Sticman of Dead prez, Rock of Heltah skeltha, Masta Ace and more with productions from Buckwild, Arcitype, Deep Voice and more. I have been on Radio a number of times and even topped the charts on a station called "Power FM" one of the biggest urban stations in Zimbabwe. My future ambitions are to take my career to its Zenith then hopefully use my platform to empower the culture and upcoming artists through Uncle Rhymes Records. Charity is another passion of mine and I look foward to doing a lot for the underprivileged members of the society building off of the Mwana Anokosha/Children Are Important benefit concert we did some time back. Special shout out to everyone who reads this esteemed publication y'all an important pillar in this structure we call music. Rhyme Assassin LINKS: Youtube: https://youtube.com/user/Nameless263 Facebook: https://m.facebook.com/rhymeassassintheman/?tsid=0.5854958933055254&source=result Instagram: https://instagram.com/rhymeassassin?igshid=11bhpa9pzb89y